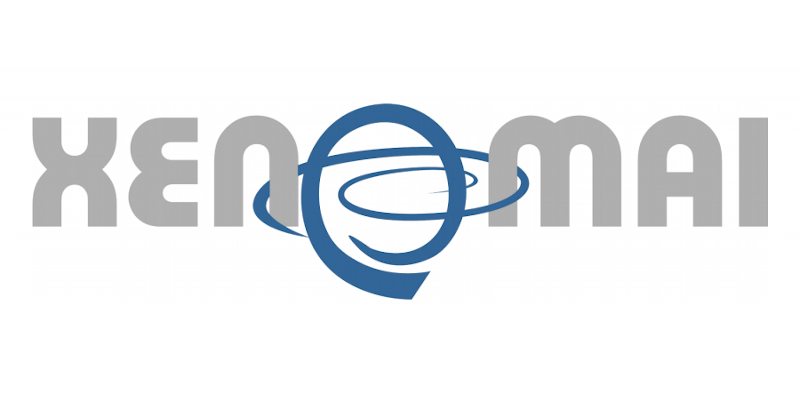 For projects requiring support for hard real-time behaviour and/or emulation of other RTOS (like Vxworks or pSOS) DENX prefers and recommends to use the Xenomai Real-Time Framework for Linux.

A lot of Xenomai features and extensions were developed or driven by DENX. The Xenomai project was launched in August 2001. In 2003 it merged with the Real-Time Application Interface (RTAI) project to produce RTAI/fusion, a production-grade real-time free software platform for Linux on top of Xenomai’s abstract real-time operating system (RTOS) core.

Xenomai is based on an abstract RTOS core, usable for building any kind of real-time interface, over a nucleus which exports a set of generic RTOS services. Any number of RTOS personalities called “skins” can then be built over the nucleus, providing their own specific interface to the applications, by using the services of a single generic core to implement it.

Xenomai is a Free Software project in which engineers from a wide background collaborate to build a robust and resource-efficient real-time core for Linux© following the dual kernel approach, for applications with stringent latency requirements.

We are also paving the way to Xenomai 4, which is going to be based on the next generation real-time core developed by the EVL project, with the intent to preserve the user investment in Xenomai 3.x. To this end, the specification process of a Common Xenomai Platform has started. By this process, we define a set of common features and interfaces future Xenomai releases will share, starting from Xenomai 3.3.

Real Time
Go to Top
Manage Cookie Consent
To provide the best experiences, we use technologies like cookies to store and/or access device information. Consenting to these technologies will allow us to process data such as browsing behavior or unique IDs on this site. Not consenting or withdrawing consent, may adversely affect certain features and functions.
Manage options Manage services Manage vendors Read more about these purposes
View preferences
{title} {title} {title}